Featuring live music by The Pork Tornadoes, dozens of vendors and more 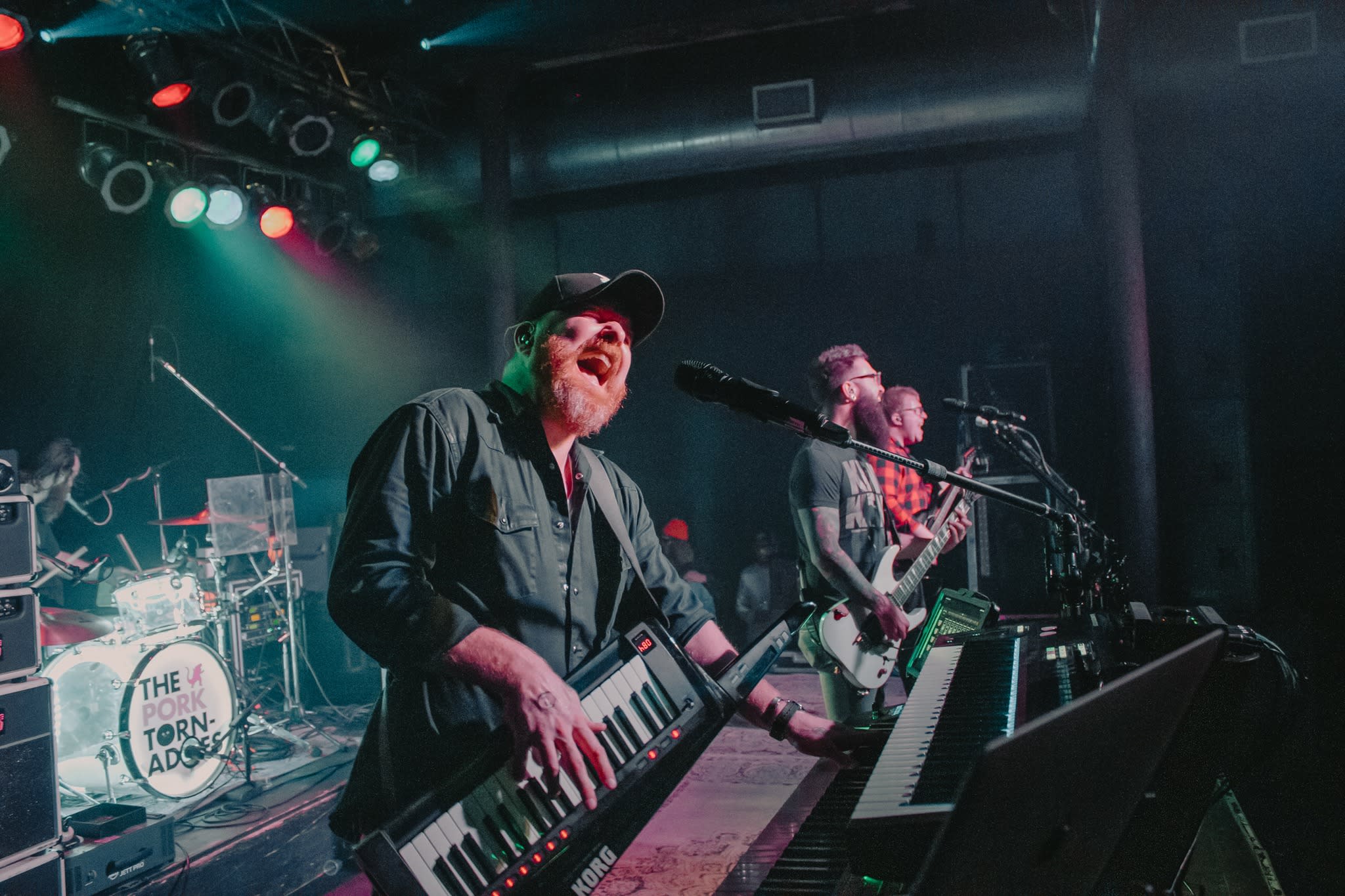 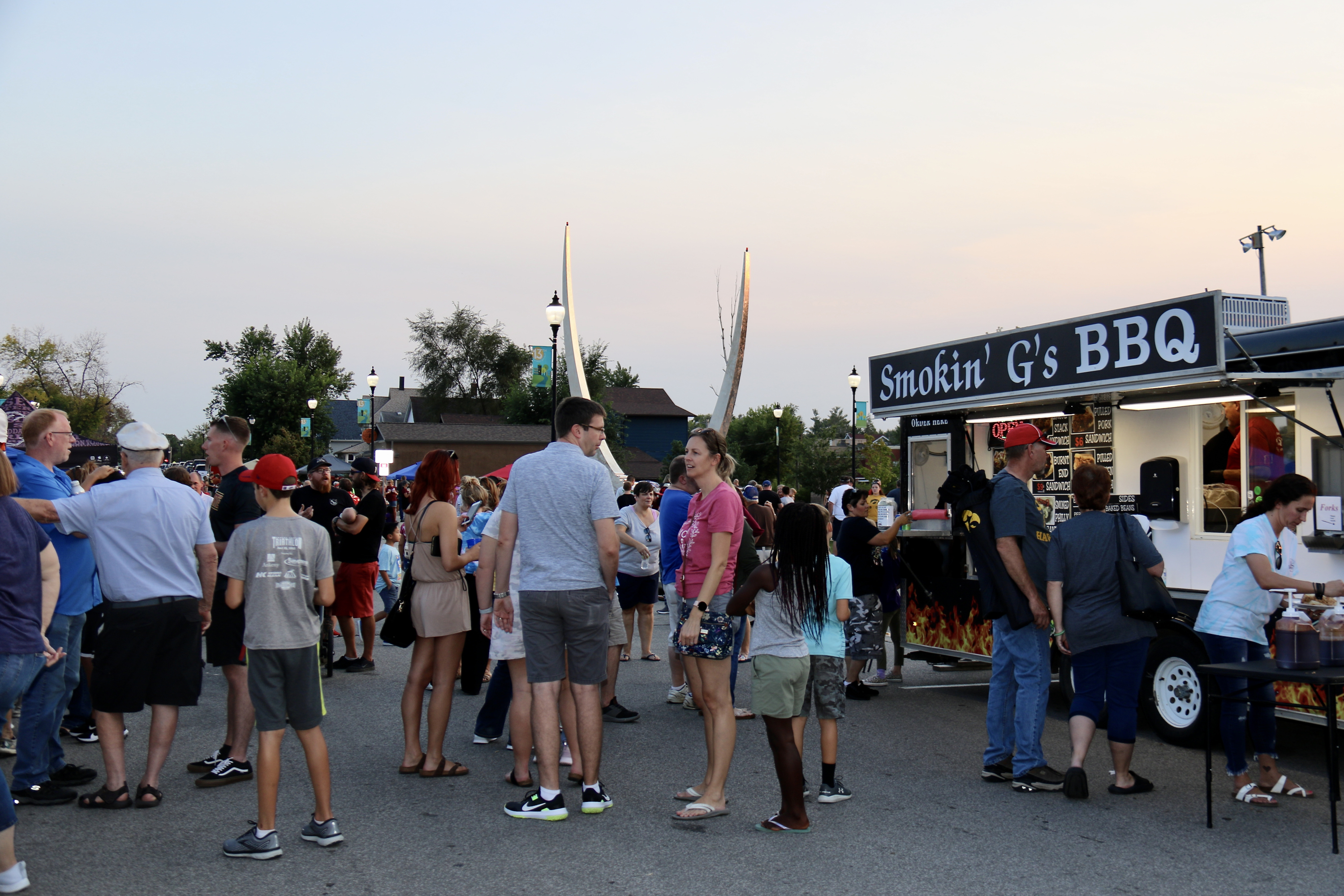 Mark your calendar!
This popular, family-friendly event is back and boy are we excited! The Harvest Market will include a selection of food trucks, live music by special guests the Pork Tornadoes, beer and wine tents, and tons of vendors selling fresh produce, freshly-made baked goods, handmade art, and more. More info to come!!
The Pork Tornadoes are known for putting a unique spin on all of your favorite pop/rock hits from the 1980s-today. Led by singer Mason Greve, who is known as “The Justin Timberlake of the Midwest” and was a finalist on a Not-To-Be-Mentioned National TV singing show in 2014, The Pork Tornadoes will blow you away with an electric mix of covers ranging from Taylor Swift, Katy Perry, Justin Timberlake and Beyonce, all the way to Lizzo, The Killers, Coolio and Phil Collins. Their debut EP peaked on the Apple iTunes Pop charts at #20 and has been streamed over a million times. They recently achieved viral success with the 5th-most viewed cover of ‘Tennessee Whiskey’ on Youtube and an impromptu performance of ‘In The Air Tonight’ with a drum line that was featured in Rolling Stone Magazine.
Performing music that people of all ages and musical backgrounds can enjoy, this show promises to be even better than last year. With over 15 million views on Youtube/Facebook and more than 90,000 social media fans worldwide, you won’t want to miss this show. Local band, Tokyo Train, open the show at 6pm.