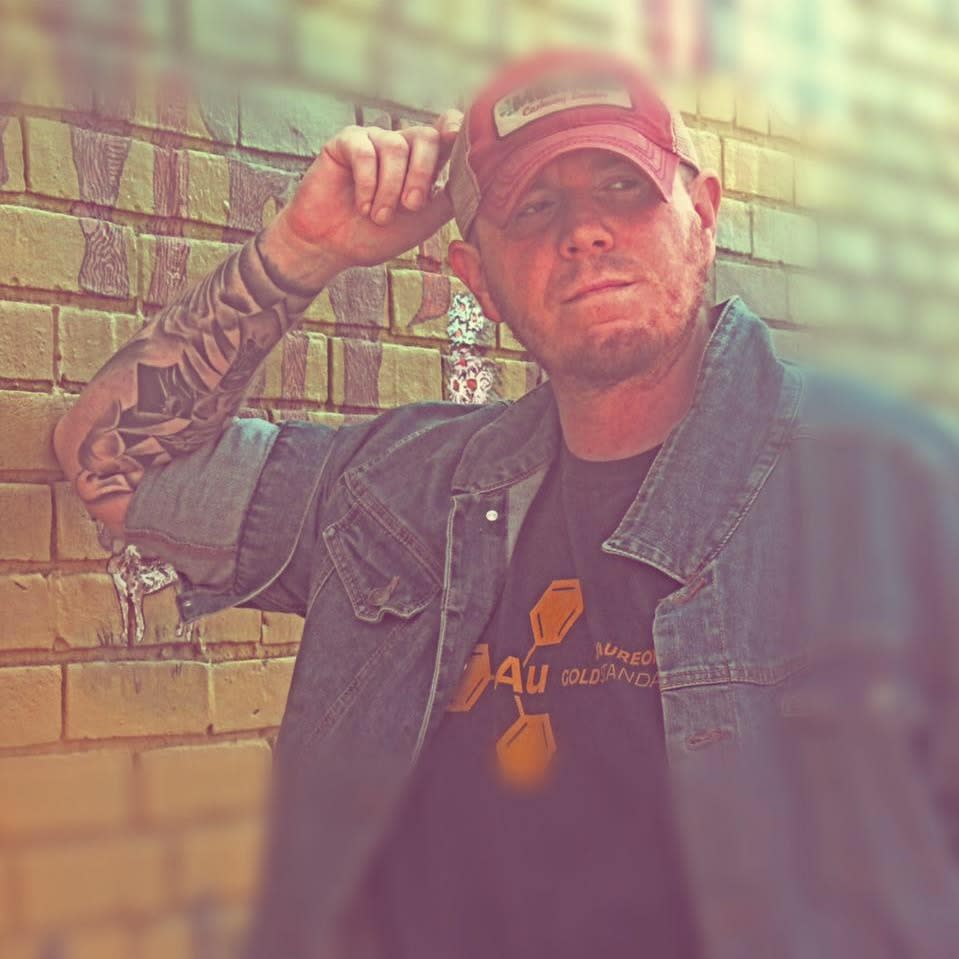 AW will be in marshalltown Iowa at Rumours starting at 8:00 PM on November 23. Adam Whitehead first came on to the country music scene with his debut, Outlawed, which made the iTunes charts in 2019. Following his debut release, his album 'Single Mom' shot up the iTunes Album Charts at #2 and has been a fan favorite along with his most recent release, 'The Way Whitley Done It'. His current album peaked at #45 on the Billboard Top 100 Albums Chart and to date has sold over 3,000 hard copies and 4,200 cumulative sales. Billboard listed AW at #31 on their Breaking and Entering Chart for the week of September 25. His most recent release to country radio, peaked at #65 on the Music Row Country Breakout Chart thanks to legendary promoter, Regina Raleigh and making rotation on 104.9 KBOE in Oskaloosa, Iowa and KIX 101.1 out of Marshalltown, Iowa. His music is a combination of the 90’s vibe complimented by vivid storytelling along with that heartfelt country music we all love! Be watching for his newest release ‘The B-Tapes From Orchard’, through 32South Label Group to streaming platforms including Spotify, Apple Music, and Amazon! 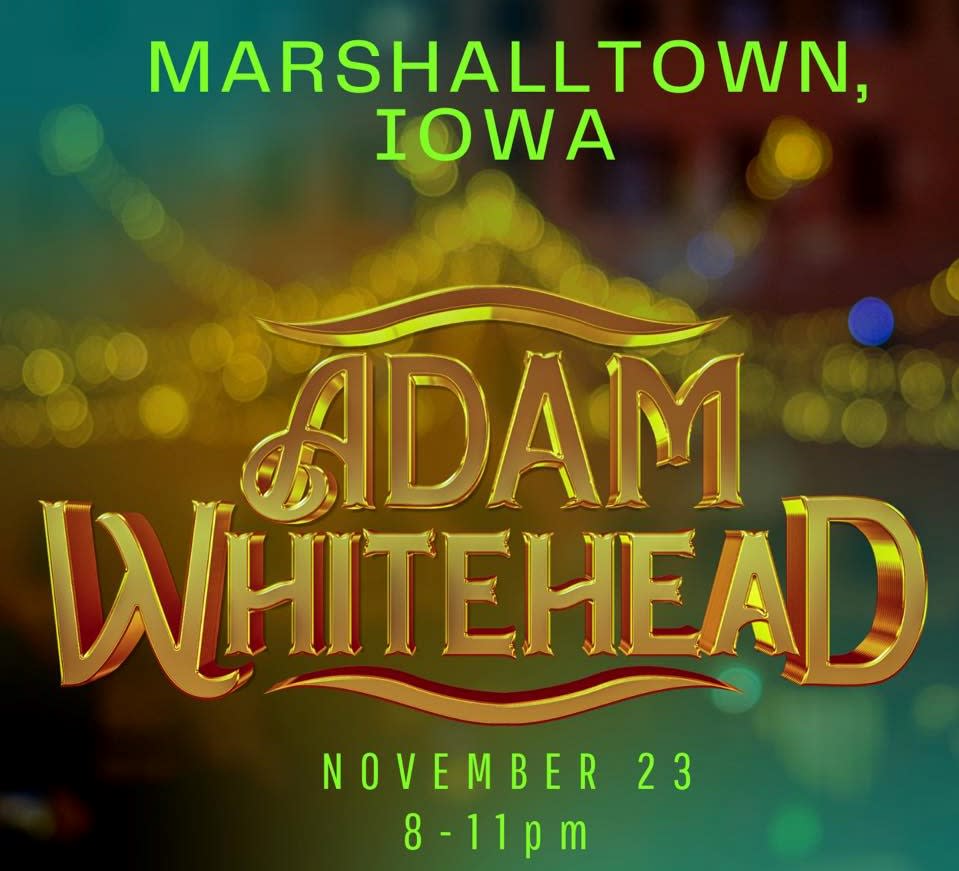